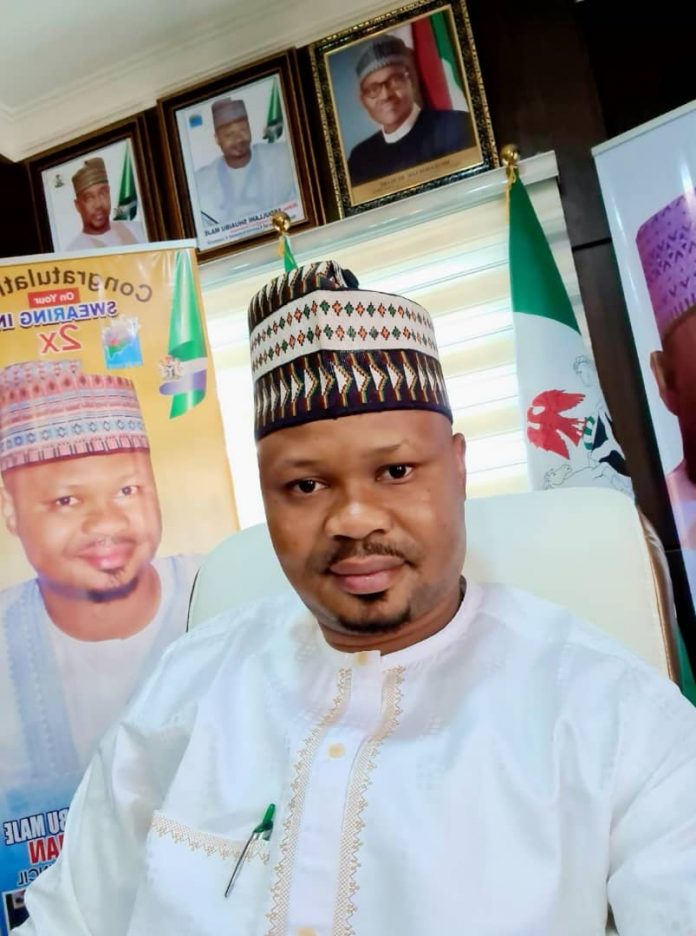 The Association of Local Government Nigeria (ALGON) has disassociated itself from a meeting purportedly convened by unauthorized persons in Abuja on Wednesday.

The association described the meeting as “illegal and should be disregarded by its members nationwide and the members of the public.”

A faction of the association led by one Kolade Alabi, chairman of Bariga LCDA, Lagos state, on Wednesday convened a meeting where the said convener was returned as the factional President of ALGON

But in a statement signed Wednesday in Abuja by the ALGON Chairman of the Interim Management Committee and the executive chairman of Suleja Local Government Council, Niger state, Hon. Abdullahi Maje, said its leadership did not approve of such meeting and should be ignored.

“We recieved complaints from our members that a meeting was holding at a venue in Abuja without them being invited. Upon our investigations, we got to know that someone who is not a member of the association did convened the said meeting.

“We, however, disassociate ourselves from such meeting for the following reasons: Firstly, the convener has no constitutional right to do so. Secondly, the said convener, Kolade Alabi, is a Chairman of a Local Council Development Authority (LCDA) created by the Lagos state government but not recognised by the constitution of the Federation Republic of Nigeria and constitution of ALGON.

“Our leadership, therefore state categorically that whatever decision made at such illegal meeting should be disregarded and seen as efforts in futility.

“This is necessary to put the record straight because there is a subsisting court case challenging the legitimacy of the said Kolade Alabi before a competent court of law.”