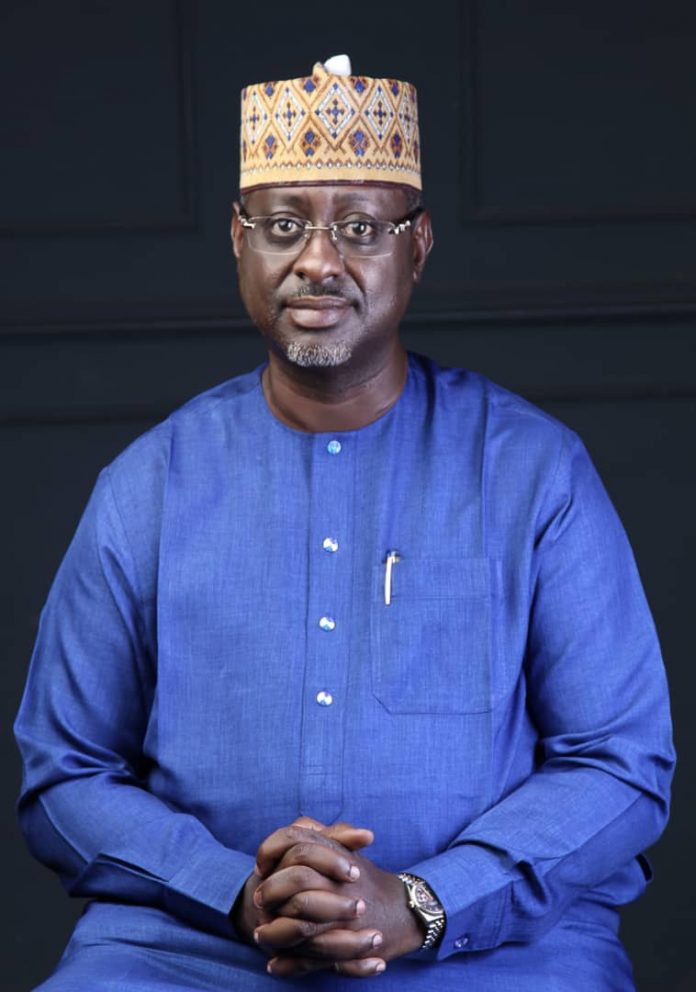 The All Progressives Congress (APC) has expressed excitement over the recent appointment of Ahmed Mustapha Habib as the new Director General National Emergency Management Agency (NEMA).

“I write to convey the felicitation of the National Chairman Caretaker/Extraordinary Convention Planning Committee (CECPC), H.E (Hon) Mai Mala Buni and the entire membership of the party on your appointment as the Director-General of NEMA.

“This particular appointment is a demonstration of reward for party loyalty and recognition of selfless service to the country, attributes which clearly describe your persona.

“We trust in your capacity to acquit yourself creditably well in your new assignment.

“The party is quite appreciative of this gesture of Mr. President and wishes you the very best in this endeavour.”

The new NEMA boss has extensive experience that spanned about 25 years across various sectors, he sits on the Board of various corporate, political and youth organisations, and was the national chairman of Progressive People’s Alliance between 2010 and 2011.

An active player in the organisational and policy drives of the APC government, Habib was a member of the Presidential Campaign Council in 2019 and national chairman of the National Committee of Buhari Support Groups since 2015, and also the vice-chairman of the federal government-run State Selection Committee on the Extended Special Public Works Programme in Jigawa state.

The Kaugama, Jigawa state-born Habib was born in 1970 and studied at Federal Government College, Kaduna and Focus Tutorial College, Lagos.