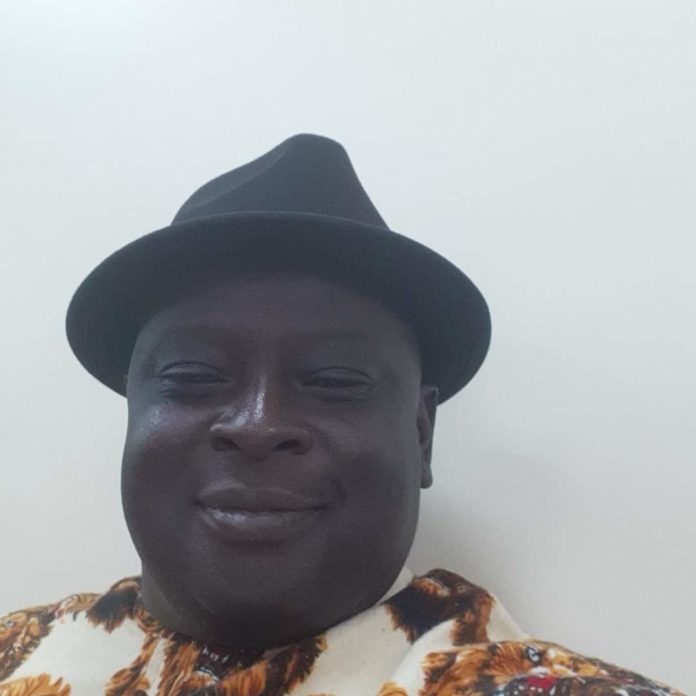 For somebody who claims more than a passive knowledge of the North east and the Boko Haram terrorist acts, Babatunde Otitoju displayed crass ignorance at his latest outing on the popular TV programme, Journalists’ Round Table.

In the Monday edition of the programme where the Chadian counter-offensive on Boko Haram  and ISWAP terrorists was discussed, Otitoju and his co-discussants could be seen falling over themselves in the bid to give credit to the Chadians for that single outing.

If their gloating had been confined to praising the Chadians alone, nobody would have raised an eyebrow as any military expedition that destroys terrorists in their numbers is worth commending, but when the narrative extends to making mockery of the Nigerian Army and all its efforts towards ridding Nigeria of terrorism in the Lake Chad region, a call for caution would suffice if only to put the records straight.

Otitoju and his group went on to say that the problem with the fight against terrorism in the Lake Chad region is because the Nigerian side has not done its own part and that Chad has set an agenda that Nigeria should take a cue from.

Worse still is the conclusion drawn by Otitoju and his team that Chad has done  90 percent  of the work required to finish insurgency in the Lake Chad region and that all Nigeria is expected to do is “10 percent. “

This is not just a crass misrepresentation of the facts in the Boko Boko Haram and ISWAP fight but a wanton display of the highest form of ignorance.

What is pitiable is that even when the Chadian minister of defence in an interview  played on the programme tried to enlighten the discusants that Chad cannot solely take the credit for the success of the fight against Boko Boko Haram, Otitoju still continued with their mischief by twisting facts.

Their argument based on President Idriss Deby Itno account of the recent counter attack where he said Chad lost 52 of its fighting men.

He also said Chadian soldiers in that single operation that took over a week, were able to liquidate over 1,000 of the Boko Haram and ISWAP fighters and seized a large cache of their arms in that operation.

But even if the  figures are taken without argument, they do not support the Otitoju claim.

The number of people in the Boko Haram and ISWAP terrorists organisations by conservative estimates were put at about 3000 as at 2016.

That means that even if the claim is true that 1000 of their fighting men have been killed, it does not in any way come close to the 90 percent claim by Otitoju; neither does it support it in in terms of geographical spread.

The bulk of the ISWAP and Boko Haram were in Nigeria before they were dislodged by gallant Nigerian troops and sent sent fleeing to other countries like Chad.

The Nigerian army had penetrated the fortresses of the insurgents at Sambisa and destroyed them, recaptured their operations headquarters at Gwoza and killed many of them and generally weakened the Abubakar Shekau faction of the terrorist group that they no longer are able to launch attacks on communities but have been reduced to attacking soft targets.

The Nigerian army also recaptured no less than 20 local governments spread across Yobe, Borno and Adamawa states which were under the control of the insurgents.

This is not to mention the many number of attacks that have been foiled or repelled over the years by Nigerian and in which lots of the terrorists were brought down.

Otitoju and his group have forgotten the much done by Nigerian troops  in the past.

In 2010, the Nigerian army acting on the orders of President Umaru Yar’Adua liquidated quite a number of the insurgents, captured their leader and rendered them unable to operate for more than two years.

In 2015, the same Nigerian troops marched on the camps and bunkers of the insurgents and sent then fleeing making it possible for elections to be held in all the governments in the three states of Borno, Yobe and Adamawa.

When the current administration came, the feat was not only sustained but improved upon.

All those efforts when put together do not resemble the 10 percent, Otitoju wants us to believe is the only contribution of the Nigerian Army.

It is hard to believe that Otitoju who has been convering the war on insurgency would pretend not to know that the terrorists on the Chadian side of the border found themselves there because they were fleeing from both the Nigerian troops and from Multinational Joint Task Force at one time or the other.

That they were able to congregate and form the number the Chadian president said his troops took out in the recent operation should have struck a chord on the mind of the discerning.

Of all the countries affected by the insurgency like Cameroon, Niger, Nigeria, and Chad, none would have a high concentration of the insurgents at one place unless there is a collaboration from the government.

Even in Nigeria where the Boko Haram ams ISWAP started, the insurgents prefer to maintain but several cells to avoid mass action against them.  Why did they find it comfortable to congregate in large numbers in Chad?

There is nothing new that the Chadians have done that the Cheif of Army Staff, Lt. General TY Buratai has not done.

There is no new strategy they have introduced to the fight rather than copy from Nigeria.

President Buhari was the first to announce the relocation of the operational headquarters of the Nigerian armed forces to the theatres of war.

All arms of the Nigeria armed forces complied and have been leading the war from the front.

The Chief of Army Staff has even gone beyond that, visiting and taking with troops directly at the battle and leading the assaults.

The Nigerian army has also effectively provided cover for the political leaders and citizens of this country who reside in these places.

It is time that Otitoju and his crew check their facts before coming on air to deceive the people.

Murphy is a security expert based in Calabar.