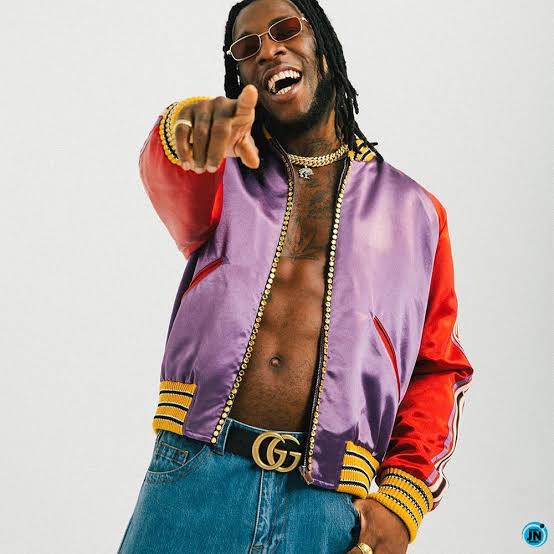 The movie is an upcoming romantic thriller that will be released in the United States on November 27, 2019. It stars Danieal Kaluuya, Jodie Turner-Smith, Chloe Sevigny and more.

According to iTunes, the movie, “Begins as so many relationships do these days, on Tinder. Queen & Slim is screenwriter Lena Waithe’s first feature-length film.

“It follows the tumultuous path of a newly acquainted young couple struck by life-altering tragedy and then forced to deal with the fallout as partners. The film’s soundtrack, then, is a wealth of moods and vantage points pertaining to black love in the modern age—or in the case of Queen & Slim, the thoughts and feelings that emerge on the way to it.