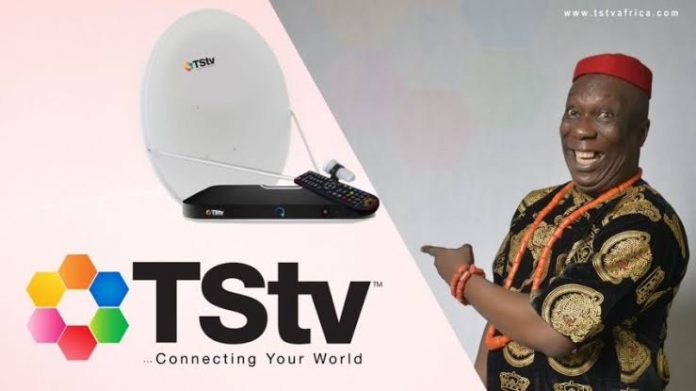 The TSTV Africa, Tuesday, paid a courtesy visit on the National Broadcasting Commission.

The team led by Dr. Bright Echefu, the CEO of the organisation was recieved by Prof. Armstrong Idachaba, Ag. DG and Management of the Commission.

Dr. Echefu disclosed that his organisation was ready to resume operations. He used the opportunity to express appreciation to the NBC for the support given to them.

While welcoming the TSTV team, Prof. Armstrong Idachaba stated that the Broadcast Regulator in Nigeria remains very open to Nigerian entrepreneurs that are striving to carve a niche for themselves in the broadcast industry and to contribute positively to National development.

He added that the current administration piloted by President Muhammadu Buhari has as it’s cardinal objectives, the promotion of Local enterprise and industry in Nigera, and the NBC advices that only Compelling Local Content production can drive this objective of Government.

He also urged TSTV to build trust so that by their entry into the broadcast industry, Nigerians will have a new vibe in the Entertainment and Pay TV Sector and as well, look forward to a pay TV service that appeals to the Social Economic needs of the Nigerian people.

He further urged the TSTV team to buy into good content that can bring knowledge and education to Nigerians, while still making it affordable and accessible. These he said, will earn TSTV support from Nigerians and the NBC.