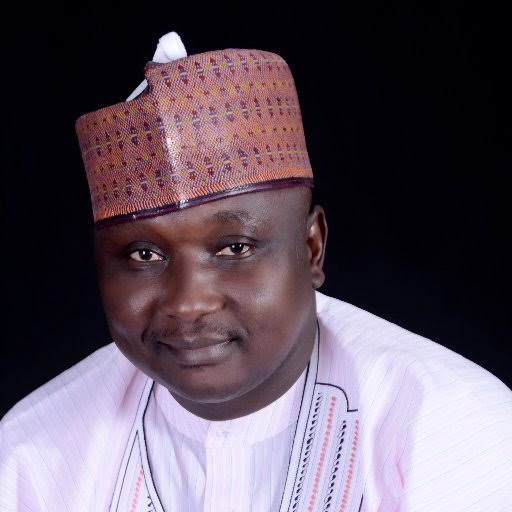 Majority Leader of the House of Representatives, Alhassan Ado Doguwa, representing Tudunwada/Doguwa Federal Constituency, was on Monday sacked by the Court of Appeal sitting in Kaduna.

The tribunal had on September 5, dismissed a petition filed by Yusha’u Salisu, the candidate of the Peoples Democratic Party, PDP, against Mr Doguwa’s election for failure to prove allegations of irregularities in the election.

Alhasan  Doguwa, who was the Chief Whip and also the Majority Leader, is the third-ranking member of the House after Speaker and Deputy Speaker.

The unanimous judgment was  delivered by Justice Oludotun Adefope-Okojie, he stated that the entire election could not hold as the Independent National Electoral Commission, INEC omitted other parties  from the final declaration of the result.

The court said the Independent National Electoral Commission, INEC, made a substantial breach by writing the results of only two parties out of 53 parties that participated in the election in Form EC 8 (II) E.