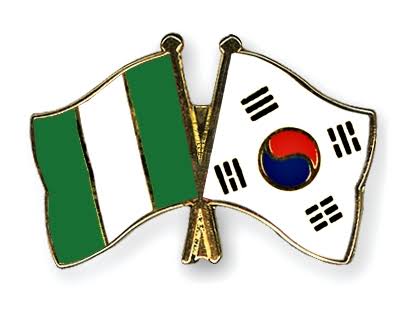 The Federal Government has on Thursday disclosed plans to partner the Republic of Korea on maritime security under the Deep Blue Sea Project.

Minister of Transportation, Chibuike Amaechi made this known when he received a delegation led by the Nigerian Ambassador to South Korea, Amb. Ali Magashi in Abuja.

Amaechi said that they discussed maritime relationship and the two countries have decided to work together.

Vice Minister, Ministry of Foreign Affairs of the Republic of Korea Choi Jong Kun, said that Korea is interested in the Deep Blue Project and its implementation.