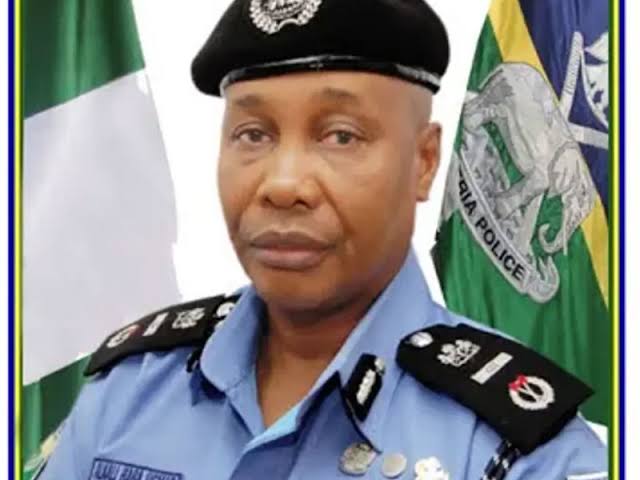 Association of Ebonyi State Indigenes in the Diaspora (AESID) has called on all the security agencies to urgently mop up all the illegal arms and ammunition in the hands of unauthorised persons, especially political thugs in the state.

The association revealed that it has gotten information on how some top politicians have shared illegal weapons for some political thugs to cause mayhem in the state.

In a statement released Tuesday in Abuja by the AESID President, Paschal Oluchukwu, urged the security agencies to step their game in protecting innocent citizens and opposition elements in Ebonyi state.

“We urge the new IGP to kindly investigate these allegations and not only recover such arms from such unauthorized citizens but also adequately protect the lives snd businesses of opposition leaders and members and indeed, all those opposition political parties in Ebonyi from the planned onslaught against them.

“The Governor and his so-called ruling party should therefore learn to live, and let live and learn how to face governance and accountability to the people, not playing politics with every matter, no matter how delicate or life threatening there may be.”

The group said it condemn the recent view expressed on a national Television by a Commissioner for Border and Internal Security, Stanley Okoro, where he alleged blamed the worsening insecurity in the state on the opposition leaders.

“Like the proverbial bad carpenter who often blames the nails and never the hammer for all his woes, Okoro Emegha was only concerned about absolving his paymaster from the blames of insecurity in Ebonyi and setting up leaders of opposition for violent attacks from the agencies of government.

“AESID outrightly condemns this posture of a government that has only given Ebonyians the pains and agonies of blood-letting attacks since it claimed to have connected the state to the centre.”