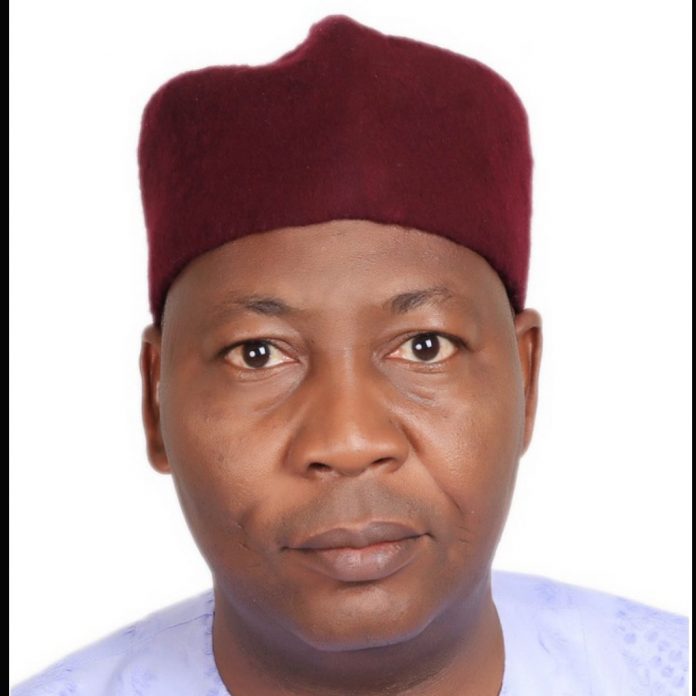 A former Director of Army Public Relations, Brig.-Gen. Sani Usman (retd), mni, has commended the Nigerian military for swift and transparent investigation of soldiers alleged to be involved in farming and fishing activities in the northeast.

He made the commendation while contributing to a television programme called “Journalists Hangout” on Television Continental (TVC) on Friday, monitored by TheNigerian.

Speaking further, he said, “we have to give kudos to the military for rising up to the occasion by expeditiously investigating it.”

General Usman also said, “they instituted a board of inquiry spearheaded by a Major General and in the course of that investigation, the Nigerian military went along with some journalists who saw for themselves and asked commanders and soldiers questions.

“They came out with their findings and rubbished those allegations. Realistically, agriculture takes time. The fringes are littered with IEDs and as at today, the troops detonated 17 such IEDs. What time do they have to engage in such? More so, there is no population to help them.”

Usman, though, attributed the allegations to some overzealous security operatives eager to pass information to their superiors without verification or reaching out to their colleagues on the ground.

When asked to comment on the spike of banditry activities in some parts of Niger and Kaduna States, he stated that any keen observer would notice that the military is making frantic efforts to stamp out remnants of bandits from the Northwest.
According to him, the several operations under the auspices of Operation SAHEL SANITY are yielding results aplenty as the criminal elements are now fleeing to neighbouring states.

“The issue of banditry and cattle rustling has always been a problem, particularly in the Northwest. Nonetheless, the security agencies, especially the military have been taking some serious steps, for instance, the ongoing operation in Katsina and Zamfara,” he said.

“I’m so sure that maybe some of these escaping bandits are crossing to some parts Kaduna and Niger States. But Nigerians should be rest assured, troops are not resting on their oars. They will definitely get them, especially when the military move beyond the core areas where we have the problem.”

However, Mr Usman called on Nigerians, particularly those in the affected regions to support the troops flush out these bandits from their territories.

While decrying unhealthy rivalry and competition among security-agencies, the former-Army mouthpiece also advised the military to improve in their communication and enhance synergy, especially at both tactical and operational levels.

“But beyond that, we still need the cooperation and support of the people. I recall that Katsina State Governor talked about the menace of informants to these bandits. And remember whenever you have a conflict situation, there is a war economy. People tend to benefit, particularly some people gain from either supply of information or logistics,” he added.

“The military is doing their best but they are not magicians. They need the support of everyone for them to succeed”.