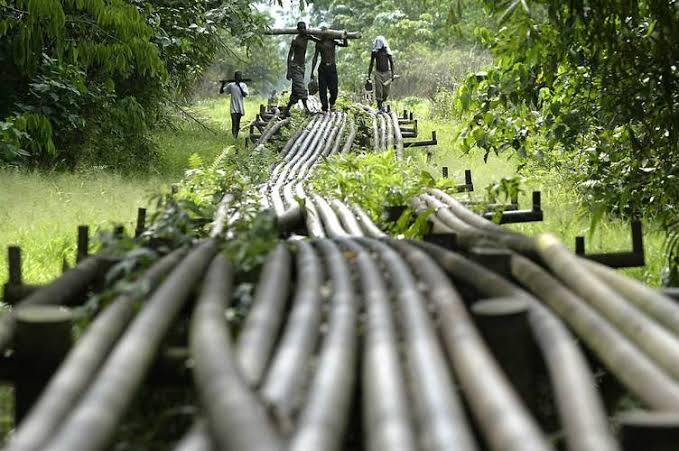 A civil society group on the platform of Conduct and Due Process Group has raised an alarm that the peace and tranquility enjoyed by the residents of areas where oil production facilities are situated may soon come to an abrupt end if the conflict between the two directors of a pipeline security surveillance company are not settled.

The group said its intervention is to attempt to contact the conflicting parties in the interest of the Niger Delta communities where the oil production facilities are located.

In a statement signed Tuesday in Abuja by the chairman, Conduct and Due Process Group Comrade Adediran Raymond, the civil society group has been observing a situation that could quickly result in a conflict that would send the Niger Delta region into the dark age where conflicts and pipeline vandalism was rife.

“Our organization has been closely watching the tug of war between the founders and directors of Ocean Marine Solutions Limited which has spilled over the pages of newspapers. While this might seem like a mere internal conflict, it poses a greater threat to the stability of the oil producing areas, national oil infrastructure and the nation’s oil revenue as a whole.

“What people probably don’t know is that Ocean Marine Solutions Limited formerly known as Ocean Marine Security Limted is a company paid by the Federal Government to provide surveillance and security services for its oil facilities and it is arguably the largest pipeline security surveillance contractor in Nigeria.

“A conflict of this nature could be devastating for the nation’s economy if we do not step in immediately and that is because of the caliber of the parties involved.

“On one hand there is Dr. Tunde Ayeni and on the other there is Captain Idahosa Okunbo. These are two powerful men, so in the event that this conflict gets out of hand and the company is destabilized, the pipelines they were meant to protect would be left vulnerable and prior security arrangements would be nullified.

“The truth of the allegations flying around has not been fully understood; however, in the interest of the stability of the Niger Delta region and the security of state-owned oil infrastructure, we have decided to intervene.

“Conduct and Due Process Group will attempt to contact the conflicting parties in this regard but, failure to reach a resolution from one of the parties involved, we shall presume such party to be acting against national interest and breaching national peace, therefore engaging our capacity to pursue this matter strictly in the interest of national peace and stability.