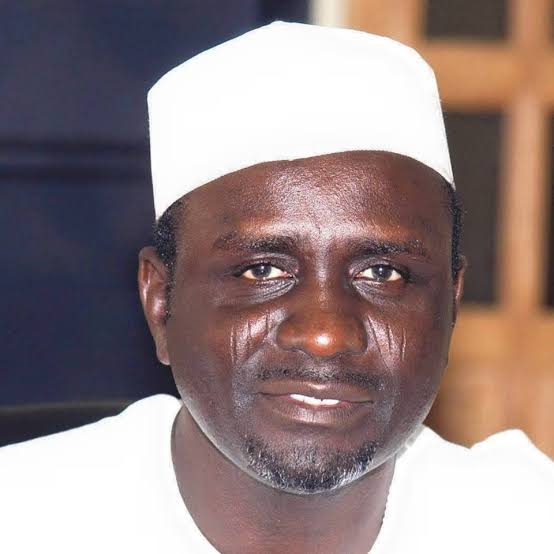 The Northern Patriotic Assembly (NPA) has warned former Kano State Governor, Ibrahim Shekarau, to desist from running errands for coupists with his statements on national security and the service chiefs.

In a statement signed by its Director of Press, Muhammadu Adamu, on Thursday, the group said Shekerau’s remarks is “despicable and might be a manifestation of one of the many smear campaigns intended to discredit the efforts of President Muhammadu Buhari in addressing the security threats in the country”.

Like his contemporaries, the Northern Patriotic Assembly said the Senator representing Kano Central doesn’t have the interest of the nation at heart; only playing to the gallery.

The group, therefore, warned the lawmaker to forthwith quit the politics and equally cease making unguarded and illogical statements that insult the sensibilities of Nigerians.

The NPA, however, challenged Shekarau to swear by the Holy Koran that he is not aware that the recent attacks by Boko Haram in Borno State are not the handiwork of politicians.

The Northern Patriotic Assembly views the statement by Ibrahim Shekarau, Senator representing Kano Central in the National Assembly wherein he stated that President Muhammadu is breaking the law by keeping the Service Chiefs as an act of political grandstanding and lacking in any form of objectivity.

It is indeed a statement of the fact that Senator Ibrahim Shekarau has elected to speak from an uninformed perspective and blinded by his hatred for the administration of President Muhammadu Buhari for very obvious reasons.

The Northern Patriotic Assembly is consequently taken aback that as a former governor, minister and now Senator, Ibrahim Shekarau should have been more enlightened and conversant with the powers of the Commander-in-Chief with regards to the tenure of Service Chiefs in the country.

We also wish to state that Senator Ibrahim Shekarau’s statement is despicable and might be a manifestation of one of the many smear campaigns intended to discredit the efforts of President Muhammadu Buhari in addressing the security threats in the country which has assumed a politically dangerous dimension.

It is our firm belief that Senator Ibrahim Shekarau is not only out to discredit the present administration, but also to cause an unholy distraction towards giving leeway for his political associates to have their way in their puerile attempt to effect a change of government by all means.

Senator Ibrahim Shekarau just like his contemporaries has been playing to the gallery on an issue as severe as the security of lives in the country which by and large is of no interest to them because it is no longer business as usual in running the affairs of the country.

The Northern Patriotic Assembly wishes to use this medium to caution Senator Ibrahim Shekarau to desist from the puerile attempt at playing to the gallery by making unguarded and illogical statements that insult the sensibilities of Nigerians from all walks of life. He hasn’t challenged the law in court, and as a lawmaker, he is not known to have made any new law on the tenure of service chiefs in the country.

He should stop playing politics with the security of Nigerians and face the reality which is the fact that indeed the spate of insecurity in the country is as a result of the desperation by politicians to cause disaffection in the polity through the covert sponsorship of violence across the country.

The Northern Patriotic Assembly states in unequivocal terms that Senator Ibrahim Shekarau cannot feign ignorance to the fact that spate of killings in the country is politically motivated.

We consequently challenge Senator Ibrahim Shekarau to swear by the Holy Koran that he is not aware that the recent attacks by Boko Haram in Borno State are not the handiwork of politicians.

At this point, it is our considered opinion that Senator Ibrahim Shakarau should be circumspect in his public conduct and be guided by the fact that as a former governor, minister and now Senator, he is sufficiently aware of the noble efforts of the present administration in addressing the security threats in the country.

He should also do himself well to read about the tenure of Service Chiefs, which is expressly stated in the Harmonized Conditions of Service that permits the Service Chiefs to remain in office at the discretion of the President and Commander-in-Chief of the Armed Forces of the Federal Republic of Nigeria.

Senator Ibrahim Shekarau must not take his ignorance too far as these are indeed trying times in the country with the spate of politically motivated killings and other acts of criminalities. It consequently behoves on him to quit playing to the gallery in the interest of peace and tranquillity.