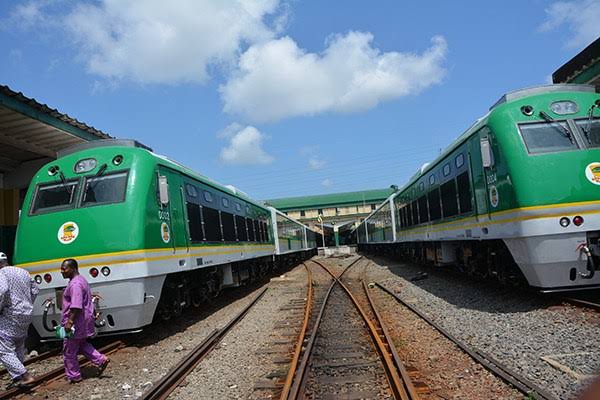 The Warri-Itakpe railway has recorded over 200 per cent increase in passenger volume within the past few months.

Minister of Transportation, Rotimi Amaechi, made this known Friday just as he conducted the official flag-off of freight service between Warri and Itakpe on standard guage rail line.

For about eight months, passengers have been using the train service that moves across three states.

“Reports available suggests that patronage on this route has increased by over 200 per cent in the last few months and is becoming a preferred means of transportation for communities along this route in Delta, Edo and Kogi states.”

He added, “We are here today, to flag-off commercial freight services on the standard guage route that was abandoned for over 30 years but rehabilitated by this administration and put into operation.”

Amaechi said the rail line would boost the Gross Domestic Product and equally enhance the socioeconomic development of the communities living along the route.

“The project is for the benefit of these communities and Nigeria generally, irrespective of political affiliation,” he stated.

He said the freight service was a partnership between Nigerian Railway Corporation and Nigerian National Petroleum Corporation to move materials for the Ajaokuta-Kaduna-Kano gas pipe project.