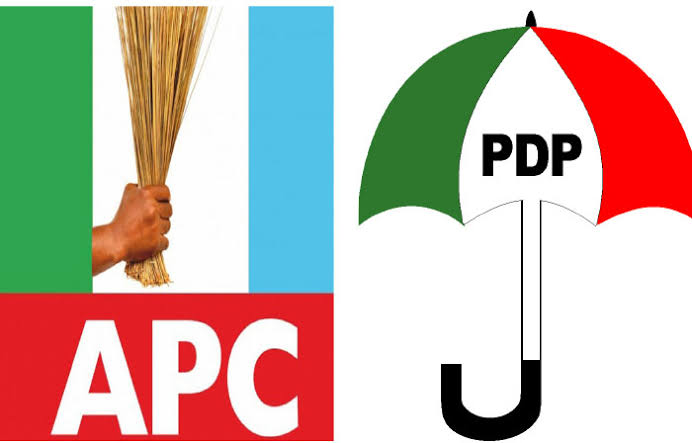 The All Progressives Congress (APC) has denied allegation by the Peoples Democratic Party (PDP’s) governorship candidate Douye Diri, that it influenced the list of Supervisory Presiding Officers (SPOs) deployed for the Bayelsa governorship election.

Deputy National Publicity Secretary of the ruling party, Mr. Yekini Nabena, dismissed the allegation even as he alleged that the PDP and its candidate were doing everything possible to intimidate the Resident Electoral Commission (REC) into doing their bidding.

In a statement made available to newsmen, Tuesday in Abuja, Nabena said the PDP and its governorship candidate were crying wolf in the face of it’s imminent election defeat, come November 16.

APC also revealed that the Bayelsa REC and its official rejected the bribe offer made to them by the PDP’s elements hence the call for the REC’s removal.

Director of Media and Publicity of the Senator Douye Diri Campaign Organisation, Hon. Jonathan Obuebite had called on the Independent National Electoral Commission (INEC) to withdraw a supposed list of SPOs and engage fresh hands from institutions outside Bayelsa state.

“The baseless allegation by the PDP and their governoship candidate is part of their plan to intimidate INEC and other critical stakeholders that will be on official election duty. You can see the PDP during their campaigns, they have nothing to tell Bayelsans following the failed administration of Governor Seriake Dickson so they have resorted to falsehood, peddling rumours and crying wolf.

“The popularity and wide acceptance of the APC governorship candidate, Chief David Lyon is giving the PDP sleepless nights. The PDP’s nightmares will soon be over after Bayelsans vote them out on November 16.” The Bayelsa-born APC chieftain told newsmen.

Nabena said the real issue is the PDP plot to turn Bayelsa state into a warzone so as to enable them buy votes and rig the election.

“Bayelsans are more alarmed by the PDP’s arms stockpiling, massive looting of state funds by the outgoing government of Seriake Dickson and other illegal activities geared to rig the election.” Nabena said.