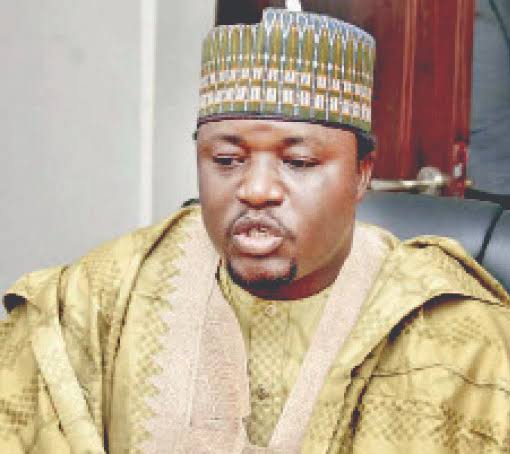 Contrary to insinuation in some quarters, leader of the Arewa Youth Consultative Forum (AYCF) Yerima Shettima, has expressed support for the newly inaugurated security measure in the South-west named Amotekun, saying he has been an advocate of Community Policing all along.

Shettima also distanced himself from a nothern group earlier condemned the South-west move.

He urged Nigerians to disregard social media insinuations that he and his group were against the inauguration of the Amotekun arrangement in the South-west.

Reacting through a statement he personally signed and made available to newsmen in Abuja on Saturday, Shettima said if the federal government cannot put measures in place to secure lives and property of Nigerians, state or regional efforts to secure citizens should not be opposed.

“I am an advocate of Community Policing, if I now come out to condemn the inauguration of Amotekun in the South-west that is counter productive. So, I commend the initiative and I will encourage the citizens to cooperate with the system to ensure effective operation which certainly will bring about secured society,” Shettima stated.

While urging the Nothern Governors Forum (NGF) to come up will a similar programme constitutionally recognised to protect the North, Shettima added that “it is a good thing that even the North-west governors are already thinking along that direction.”