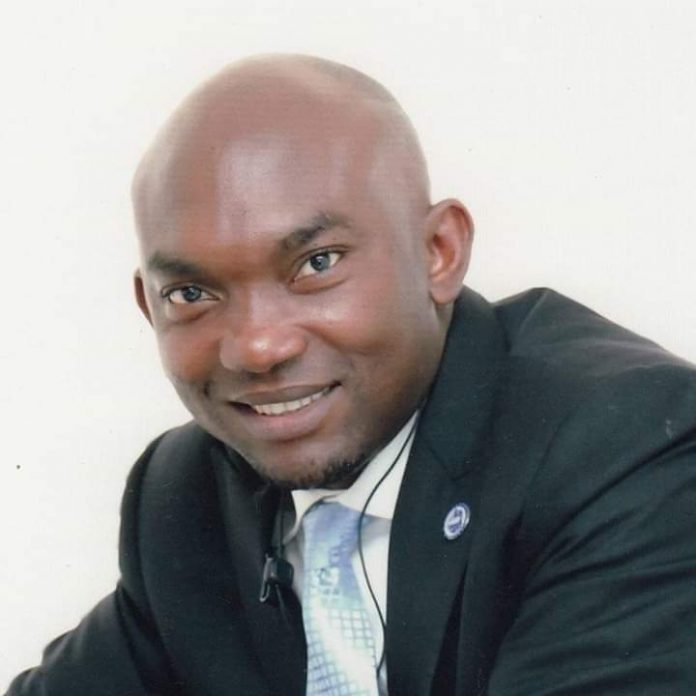 A civil society organization, Generational Citizens for Better Leadership Initiative in Benin City, Edo State, has cautioned security agencies in the state to desist from intimidating and harassing the former chief of staff to Governor Obaseki, Comrade Taiwo Akerele.
In a press statement signed and released to the media on Thursday Morning in Benin City by the spokesperson of the group Comrade, Etinosa Uwangue cautioned security agents and implore them to desist from harassing and intimidating the former chief of staff or his private staff.
The former chief of staff to the Edo State Governor Taiwo Akerele is a law-abiding citizen of the state who has served the state meritoriously until his resignation and as such does not deserve the kind of treatment been melted down on him.
If he is needed by the security agents, it is advised they follow appropriate channels provided by the constitution rather than the Gestapo style they are using.
The spokesperson for the group further demanded a probe into the alleged invasion of the former chief of staff residence in Benin city by armed security agents and also calling the state commissioner of Police and DSS Edo state command to call their officers and men to order.