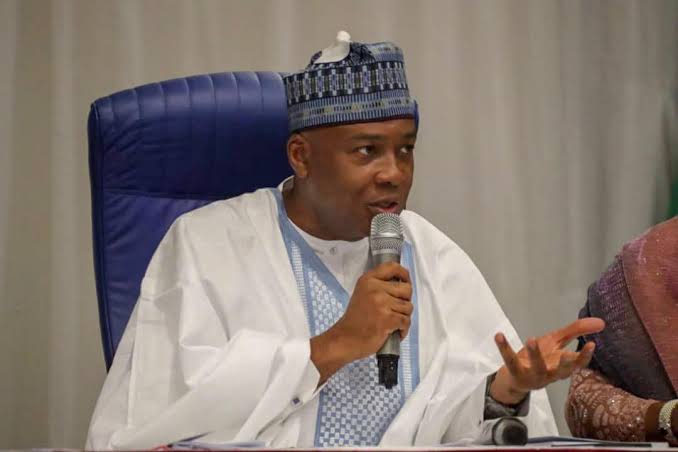 A political activist and former Deputy National Publicity Secretary of the All Progressives Congress (APC) Comrade Timi Frank, has expressed support for the reconciliation panel headed by the former Senate President Bukola Saraki in his home state of Bayelsa.

Frank said the political experience and influence of the former Kwara state governor had begun to yield good fruits within the rank and file in the state’s ruling party.

In a statement made available to newsmen in Abuja on Monday, the Bayelsa born activist said the state has been a traditional PDP state since 1999 and nothing should be allowed to destroy the legacy.

He also appealed to those who are aggrieved as a result of the outcome of the primary election to give Bukola Saraki-led reconciliation panel a chance.

Frank expressed confidence that Senator Saraki will look at all issues and aggrieved parties dispassionately and make necessary recommendations for peace to reign.

While appealing to those who are considering leaving the PDP in the state to give Saraki panel a chance, Frank said for the sake of the party and the development of the state, they should look beyond the individuals involve in the disagreement but the larger interest of the state.

He also appealed to governor Seriaki Dickson to show commitment to whatever recommendation make by the Saraki-led panel so as to allow peace, saying going to an election as a divided house might be dangerous to the party.

“As a stakeholder in the state, I appeal to Governor Seriaki Dickson to work with Saraki-led reconciliation committee and meet all the conditions that might have been recommended to bring about the necessary peace to stop the ongoing defection within the PDP.

“I still believe that victory is possible for the PDP in the coming governorship election if the governor and all other stakeholders will make sacrifices and give each other a sense of belonging.

“I also appeal to all the aggrieved parties to give Saraki a chance to amicably resolve their grievances because the former Senate President is known for always delivering on any assignment given to him by his party (PDP).

“The party members and Bayelsans should not forget the sacrifices and efforts of the likes of former President Goodluck Jonathan by ensuring their full support for the candidate of the PDP who is a traditional party in Bayelsa.”

He, however appealed to all the governors, National Assembly members and other national leaders to mobilise support for the party in Bayelsa to avoid a defeat.