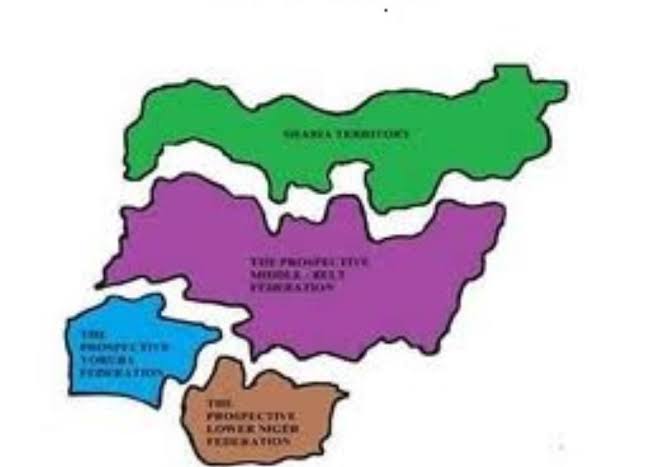 The Citizens Against Fake Activists (CAFA) has launched a campaign to sieve compromised activists working towards disintegrating Nigeria.

CAFA says this has become crucial as the country’s activism space is polluted with selfish and questionable individuals and groups, promoting an agenda against President Muhammadu Buhari, the administration, the Nigerian military and the collective wellbeing of the masses.

In a statement signed by Director of Media and Strategy Joseph Audu, on Friday, CAFA said it would put mechanism in place to clean up the social engagement space.

According to Mr Audu, most political contractors that actively worked for the People’s Democratic Party (PDP) in the last polls have transformed themselves into emergency activists without shedding aside their partisan views.

The trend these days, CAFA reckoned, is the use of old and doctored videos, pictures and other multimedia form, passing them off as developing contents, particularly against key institutions of state such as kitchen cabinet members, Buhari’s family, the military etc and targeted at destabilizing the government.

The citizens, however, promised to get rid of these selfish elements parading as activists and urged Nigerians to cooperate in this quest.

A group that has expressed commitment to acting as a peer review mechanism for activists, the Citizens Against Fake Activism (CAFA) has launched in Abuja with a promise to clean up the social engagement space saying activism in Nigeria is now imperilled by questionable persons that parade as activists.

CAFA’s aim and objectives include agreed international and national benchmarks to review the activities of persons that identify as activists so that whatever interventions come from the circuit would be considered weighty enough to compel positive responses from government and decision makers.

Where CAFA finds that anyone or group identifying as activists have been compromised or are aligned to incompatible interests, it shall take it upon itself to expose such men, women or groups that parade the cyberspace with fake news targeted at destabilizing the country or those that act the script of local and foreign agents that want to bring about the end of Nigeria.

The impetus for CAFA is further underscored by the realization that political contractors that actively worked for the opposition People’s Democratic Party (PDP) in the last General Elections have transformed themselves into emergency activists without shedding the partisan views that has made their intervention in national discourse to be patently the contributions of PDP subsidiaries as opposed to offering robust contributions that will move the country forward.

We at CAFA are aware that majority of those currently impersonating as activists are in reality of the PDP stock and have been mobilized to frame the government’s initiatives aimed at addressing the challenges of the country in a way that reduces them into ethnic and political issues. This unpatriotic contract given to these persons is the fallout of the opposition’s anger at losing the last General Elections and a desperation to provoke mass action to topple the government.

Our belief is that activism that interrogate national subjects should be devoid of class, political, sectarian or ethnic colorations so that the activist can make interventions dispassionately in the interest of citizens who have never been known to have benefitted from the aforementioned divisive partitioning.

The trend among some of those that claim to be activists however is a situation whereby they repurpose videos, pictures and multimedia from other jurisdictions or timelines and pass them off as developing contents that are ongoing. The intention of purveying fake news on such scale is to malign key institutions such as the Police and the military with the objective of smearing the reputation of the incumbent government without a thought for how their actions impact citizens in the long run.

CAFA is strongly of the view that Nigerians must stop all manner of questionable persons that pretend they are activists when in reality their only interest is to hold back the development of the country or even lead to the destruction of the country for their paymasters.

We appeal to Nigerians that have information about anyone or group engaged in questionable activism to reach out to CAFA so that the information they have can be fact checked and added to the compendium being put together to provide useful information to the public.