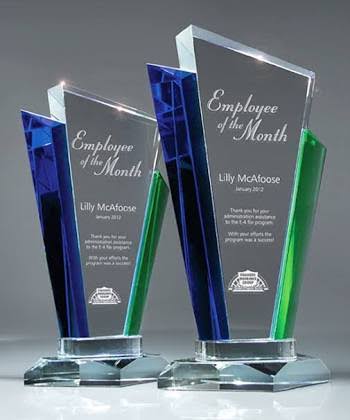 Some distinguished Nigerians, including the Commandant-General of the Nigeria Security and Civil Defence Corps, Dr Ahmed Audi and the Executive Secretary, Nigeria Christians Commission, Rev Yakubu Pam will be conferred with awards of excellence at the fifth anniversary of UK-based media group, TheNigerian News.

While Dr Audi will be recognized as “Security Icon of the Year”, Rev Pam is nominated for ” Icon of Peaceful Co-Existence”.

The pair will receive their awards at an event to be held on Thursday at the NAF Conference Centre Abuja.

According to Bridget Agada, secretary of the awards planning committee, since coming on board as the Commandant-General of NSCDC, Audi has embarked on various structural and institutional reforms in the paramilitary agency, making its operations more effective and highly efficient.

Agada said “the high-point of his strategic reform was repositioning the NSCDC to stepping into the gap in our quest for a better secured Nigeria. A gap necessitated by the overstretched security formations across the country. The successes witnessed by the NSCDC in partnering with other relevant security agencies to relentlessly repel bandits attacks across the country has been attributed to the resilience and firm leadership of Abubakar Audi. It was also his NSCDC that has continued to fight for a more secured atmosphere for Nigerian students, even as bandits and other criminal elements continue to mount aggressive attacks on schools across the Northern part of the country. It is to the credit of Audi-led NSCDC that so many schools in Nigeria today has continued to learn under a peaceful atmosphere”.

She added that Rev Pam have consistently used his office to preach peace, emphasising that the nation’s unity is non-negotiable.

“At a time the country’s corporate existence is being threatened by insurgency, insurrection and other criminal vices, it takes men of courage like Pam to speak out in support of one, united, indivisible Nigeria,” she stated.

The event will be chaired by the Honourable Minister of Special Duties, Senator (Dr) George Akume while His Royal Highness, the Emir of Kano is Father of the Day.