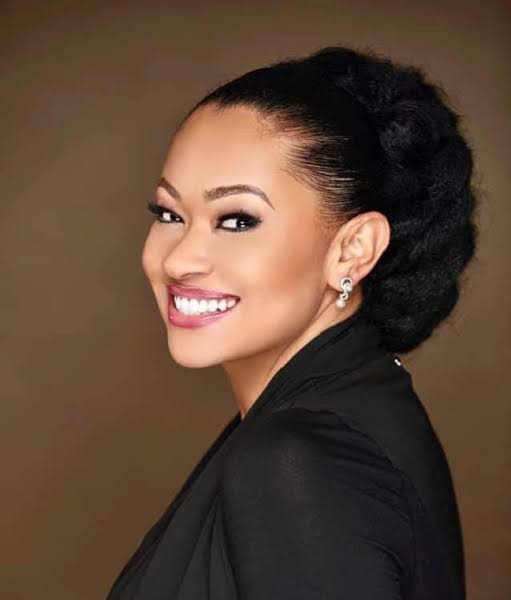 The Federal High Court sitting in Lokoja has on Friday dismissed the suit filed against the candidature of Barr Natasha Akpoti-Uduaghan.

The Court presided by Justice Peter Mallong upheld the preliminary Objection filed and argued by J.J. Usman (SAN) on behalf of Akpoti and held that the suit is incompetent and deprived the Court of its jurisdiction.

In the Originating Summons filed by Adamu Atta, the Plaintiff alleged that Natasha did not win the Primary Election of the PDP for Kogi Central Senatorial District for the 2023 General election and therefore her nomination should be nullified. In opposing the suit, Natasha through her Counsel J.J Usman, SAN filed a preliminary Objection relying on Section 97 of the Sherriff and Civil Process Act that the Originating Summons was not endorsed as required by law, therefore, incurably incompetent and deprived the Court of its jurisdiction. Akpoti further deposed in her counter affidavit that the election conducted on 25th May, 2022 was monitored by INEC and she validly won attaching the result, delegates list and INEC report to drive home her point.

In its judgment, the Court agreed with USMAN SAN that the suit was improperly commenced and the Court lacks jurisdiction to hear an incompetent suit thereby dismissing the suit.