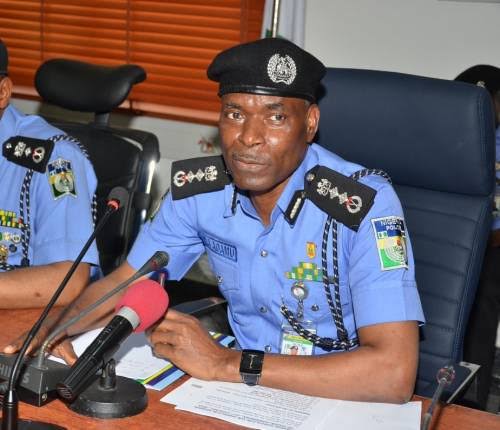 The Inspector-General of Police, Mohammed Adamu, has ordered the deployment and posting of senior officers of the Nigeria Police Force to different zones and formations.

The deployment, which was announced by the force PRO, Frank Mba, affects 13 Assistant Inspector Generals (AIGs) of the police.

According to Mba, the redeployment followed the recent promotion of Commissioners of Police to the rank of Assistant Inspectors General of Police (AIGs).

The senior officers redeployed to different  zones and formations are as follows:

The force PRO said IGP Adamu charged the AIGs to “bring their vast experiences and professionalism to bear in advancing the fortunes of the Force. The IGP further directs the Officers to ensure adequate supervision of their respective department/formation to enhance the ongoing drive at repositioning the Force for improved service delivery