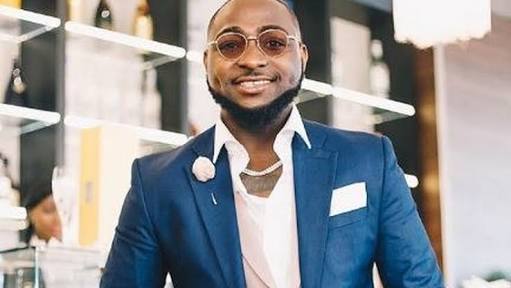 Popular musician, Davido has been reportedly arrested for inflicting injuring an unidentified young man said to be a fan.

According to a Twitter report, the victim had reportedly approached an already tipsy Davido in an elevator. Things didn’t turned out well as planned as the music star got infuriated and broke a bottle on the victim’s head.

The police were called in, immediately and the music star was arrested while the victim was rushed to the Kuwait hospital in Deira.

However, the music star and his team are yet to confirmed the accusations levelled against him.