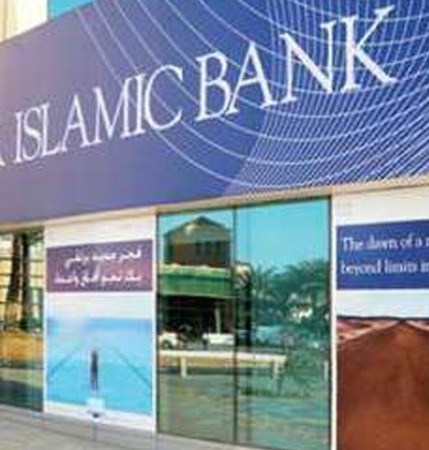 A group, Association of Ebonyi State Indigenes in Diaspora (AESID) has cautioned the Islamic Bank in Nigeria to be mindful of the kind of project its providing loans to finance in Ebonyi state, adding that the current administration will not be in power forever.

The group, in a statement signed by its spokesman, Ambassador Pascal Oluchukwu and made available to newsmen on Wednesday in Abuja, said that most of the ongoig projects in the state were conceived without putting the citizens in consideration, hence does not have “positive impact on the lives of the people of Ebonyi state.”

The group urged the Bank “to desist from doing so because those misguided projects have no clear value. The Bank should avoid the situation where its resources will be used to finance personal ambition of politicians ahead of the 2023 general elections. We are warning now because Ebonyi’s land and people are not up for sale.”

While assuring the media that his association will continue to mobilise resistance against what he described as “unholy alliances being pursued by the current administration in Ebonyi state,” Oluchukwu said the reported confession by the Ebonyi state governor, David Umahi, on January 6, 2020 that he (Umahi) is a full member of the All Progressives Congress (APC) even though he holds a PDP mandate as a Governor “js most unfortunate of a leader.”

The group added that the confession was not a surprising news to all those who have closely followed events at Abakaliki Government House since the first term inauguration of Governor Umahi-led administration.

“What was surprising about the statement was the source of the courage to come out in the open and admit to what has clearly been an open secret in Ebonyi, but which was hidden in the erroneous assumption that the cat will remain in the bag for many years. No one is surprised by this confession.”

The political activist also traced Governor Umahi’s long-term relationship with the APC to prior 2019 general elections, saying “In no time, we shall reveal some of these undoings.”

The statement, however, urged the current administration in Ebonyi state to learn from the past and remember that government will come and go but history will not be altered.

“We call on the current administration in Ebonyi state to desist from selfish and personal interest but vigorously pursue the interest of the general Ebonyians, listen to their cry and genuinely work to develop our land and nit personal individual’s ambition,” the group stated.