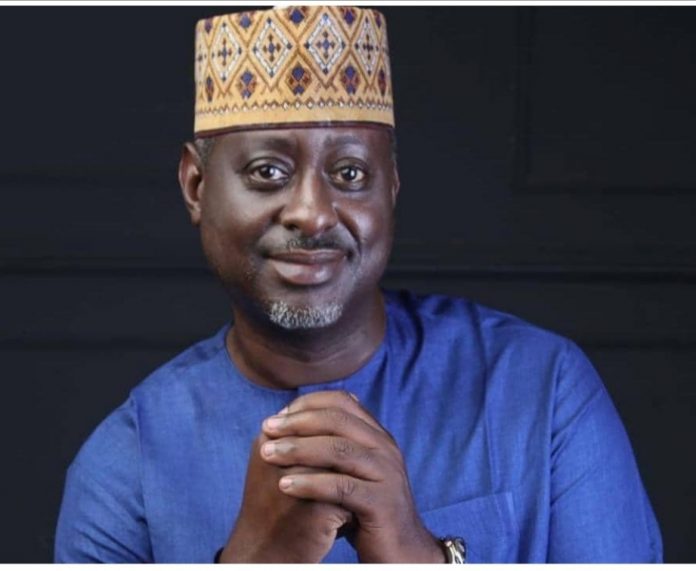 The Director-General of the National Emergency Management Agency, Alhaji Ahmed Mustapha Habib and the Acting Managing Director of the Nigerian Ports Authority (NPA), Mohammed Bello-Koko have been nominated for awards by UK-based media group, TheNigerian News.

While the NEMA boss will be conferred with an award of excellence as “Agent of Change”, his NPA counterpart is shortlisted for “Integrity Icon”.

The pair will be recognised at the company’s fifth anniversary scheduled for the NAF Conference Centre Abuja.

“In less than six months on the job, Mr Habib has stamped his feet, already surpassing expectations. Under his watch, NEMA has beere-engineereded to meet up with present humanitarian challenges bedevilling country,” a statement by Bridget Agada, the secretary of the award’s planning committee said.

“To enhance performance, staff have undergone retreats while mechanisms at community, local government and staff levels have been put in place for effective emergency preparedness, early warning and quick response,” she noted.

The company added that Bello-Kobo has repositioned the NPA for better efficiency and service delivery.

“The new boss have been all about improving the revenue base of the nation, enhancing the maritime sector while also ensuring that the country is not shortchanged in anyway,” the statement said.

The event will be chaired by the Honourable Minister of Special Duties, Senator (Dr) George Akume while His Royal Highness, the Emir of Kano is Father of the Day.