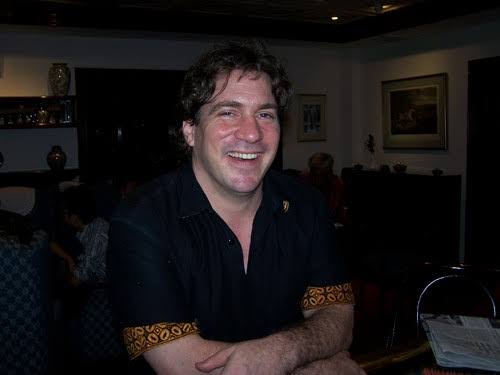 The Nigerian military is prosecuting the war against terrorism, banditry and other criminal vices in the country in accordance with its operational code of conduct and international best practices, an American conflict resolution expert, Daniel Furnad has said.

According to Furnad, the troops have so far dealt with these armed groups using minimum or no force at all without violating their fundamental human rights.

He also hailed the military for giving special protection to women, children, journalists, medical personnel, internally displaced persons and other key actors caught up in the war.

Mr Furnad made these known on Friday via Skype at a conference for CSOs, NGOs Conflict Managers Human rights activists and social media influencers, held at the International Conference Centre, Abuja.

The one-day event with the theme ‘Appraising the Buhari Administration and the War Against Insurgency: the Year 2020 in Perspective’ thoroughly evaluated the military’s operations in the outgoing year, noting the challenges, losses and gains.

Recently, keen observers and security experts across the world accused the ICC of being compromised, following an already existing script and premeditated plot to pre-convict the Nigerian troops.

But Funard, after a review of its operations in the last year absolved the military of any wrongdoing.

The American journalist, though, called for improved cooperation and intelligence sharing with other nations.

His words, “Intelligence needs to be improved; international partners sharing with Nigeria. I was glad to see Nigeria participate in US training exercise early this year in Mauritania. A lot of these exercises is about building trusts between people in different organisations and nations. Trust is what it takes to share information.

” I am hoping that we will see better cooperation from some potentially well-equipped sources.”

He, however, assured that Nigeria is very much closer to the end of terrorism.

“I do have confidence that Nigeria is much closer to the end of terrorism than the beginning and I think to a large extent Nigerians need to come together to support the efforts of their government and military to making Nigeria safe again”.