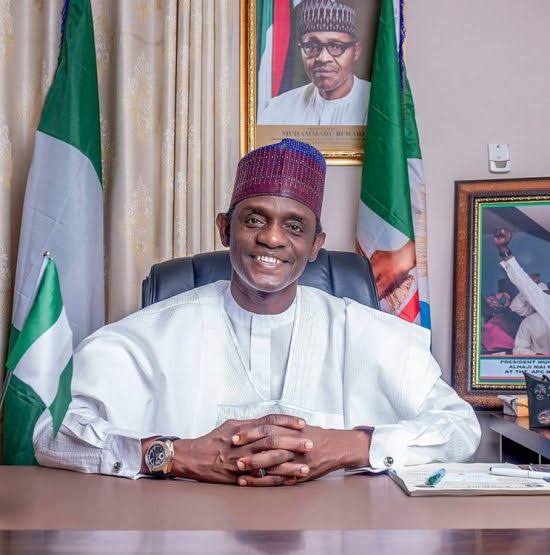 A forum of state chairmen of the All Progressives Congress (APC) in the North-west have declared support for Governor Mai Mala buni-led National Caretaker Committee to completely reposition the party and carry on with the planned membership registration nationwide.

According to them, the Caretaker Committee has up to December 2020 ‘to do the needful or be chased out’.

But in a statement made available to newsmen Thursday in Abuja, signed by the chairman of the forum Isa Sadiq Acida, acknowledged and commended the Buni-led efforts at repositioning the party.

“We are particularly pleased to note the committee’s strides in reconciling the various interest groups in the party and its commitment to ensure adequate compensation for party supporters, who have continued to toil for its success.

“We are equally aware of the Committee’s desire to produce an authentic National membership register for the party.

“We therefore wish to call on all well meaning members of the party to support the National Caretaker Committee, in order to place the All Progressives Congress on a sound footing for continued electoral success at all levels, now and in the foreseeable future.”