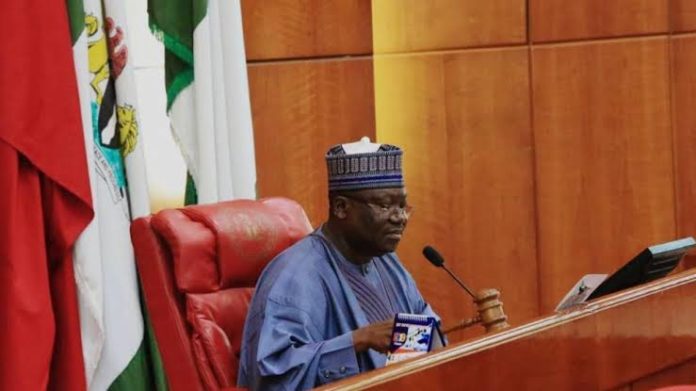 The Senate on Tuesday, revealed their plan to pass the 2020 Appropriation Bill on November 28.

The senate President, Ahmad Lawan disclosed the plans to pass the appropraition bill by November on Tuesday.

President Muhammadu Buhari had presented N10.33trillion budget estimates to a joint session of the National Assembly on October 8.

Lawan said the Senate Committee on Appropriation is expected to lay its report on November 26.

The Senate president said: “All the committees have done their work so well within the defined parameters and therefore we expect the Appropriations Committee to galvanise into action and produce the report to be laid here on the 26th November next two weeks before the Senate.

“I believe this will be the same thing in our sister chamber, the House of Representatives so that we can pass the 2020 Appropriation Bill on the 28th of November.”