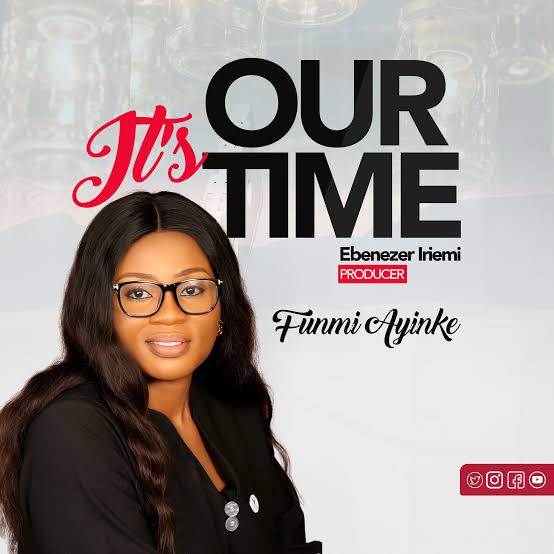 As the 2023 presidential election edges closer, the clamour for Nigeria’s first female president has continued to gather momentum.

Further pushing this agenda are a group of concerned women across the country who have tipped renowned philanthropist, Amb Funmi Ayinke for the job.

Led by its convener Princess Uju Chukwu, the group have pledged to hold a one-million-woman rally in solidarity with their fellow woman.

According to a statement signed by Princess Uju, as the name implies, women in their numbers from the 36 States of the federation and the Federal Capital Territory will participate in the mass action.

She said the women are united in a common course; a female presidency and Ayinke as their preferred choice.

Uju said Ayinke was selected from a strong list that consisted of nine other distinguished women who have not only excelled in their professional careers but shown competence, capacity and capability to govern.

Of the 10, she noted that Ayinke had an edge due to her philanthropy, humanitarian and selfless services.

“If it has happened in Liberia, Malawi and Tanzania, we believe Nigeria is ripe for a female president. Now is the perfect time,” Uju said.

“Women are no longer begging to be included anymore, no. Rather they want to take over the helms of affairs.

“Ayinke is our choice. She ticks all the boxes; young, visionary and selfless. She is an accomplished professional who has carved a niche for herself in the engineering sector and would definitely transform the nation if she emerges president.

“Yes, she wasn’t the only choice. There were over 50. We narrowed the list to 10 and ultimately Ayinke was picked by the overwhelming majority of our selection committee members.

“At the last polls, it was gathered that over 40 per cent of the actual voters were women. However, this isn’t reflected in the representation that we get”.

Uju, therefore, urged other women to join the movement, noting that this is for the future of their daughters.

She added that if these over 40 per cent of the country’s voters can settle for a fellow woman, then Ayinke can emerge.

Uju, however, appealed to Ayinke to publicly declare her interest in the presidency.

She also urged females from all works of life to join the one-million-woman rally.