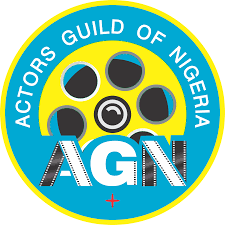 The AGN election which held in Akwa Ibom had 12 candidates emerging winners with Emeka Rollas returning as National President.

The 2019 AGN elections was supervised by AGNEC Chairman, Steve Eboh and Emma Ogugua. In attendance were over 187 delegates from 22 states.