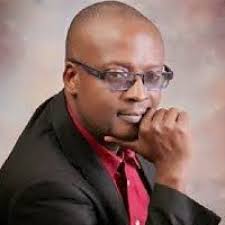 Charles Nova disclosed this via a press statement.

The teen channel which is solely dedicated to teenagers is expected to launch fully on December 1, 2019.

Teen Africa TV, according to the Founder and CEO, Charles Novia,’ is a new and exciting niche television channel poised to be the first platform for teenagers in the African Broadcast Space.

In the press statement, Novia said, “There’s nothing like this and we are building the biggest visual ecosystem of teens and young adults in Africa. Our programming has the best of original content in talk shows, lifestyle, educational, entertainment and events. We are creating the biggest content library and resource for teenagers across Africa and we have the best of ORIGINAL content on the channel.”

He also noted that the teen channel is projected to launch in the United States of America in the next two years.