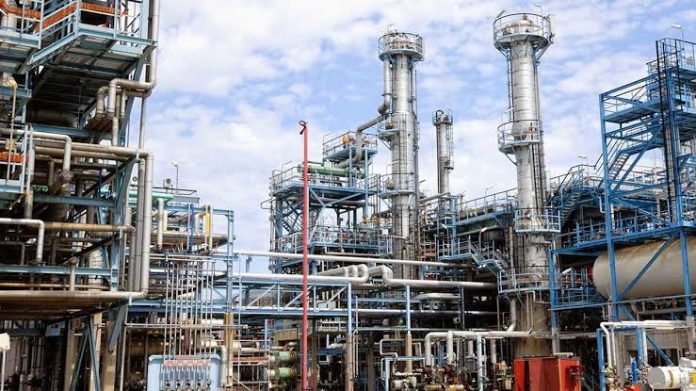 A group under the aegis of South-south Emerging Leaders Forum (SELF) has expressed happiness over the approval of $1.5 billion (about N600 billion) by the Federal Executive Council (FEC) for the rehabilitation of the Port Harcourt refinery.

The forum described as exciting even as it commended President Muhammadu Buhari and the Minister of State for Petroleum, Chief Timipre Sylva.

In a statement released to newsmen Thursday in Abuja, signed by it national coordinator Barrister Benjamin Kolowei, the forum said move to fix the refinery will positively impact the economic activities in the South-south region.

The Minister of State for Petroleum, Timipre Sylva, who briefed reporters after the FEC meeting on Wednesday had said the rehabilitation will be done in three phases of 18, 24 and 44 months.

According to the Minister, the funding of the repairs will be from many components including the Nigerian National Petroleum Corporation (NNPC), Internally Generated Revenue (IGR), budgetary provisions and Afreximbank.

SELF, However expressed confidence that apart from improving economic activities in the region, the FEC approval will also create massive direct and indirect employment for the people.

The statement said: “Our forum recieved the news to fix Port Harcourt refinery with great joy. The move shows the commitment of the current administration to tackle the challenges facing our oil sector head on.

“We believe that if the refinery start operating at its capacity, it will improve a lot of economic activities in the South-south region especially and the country at large will benefit from the project. Specifically, there will be employment not only for the people of the region but Nigerians generally.

“We are happy that the administration has taken a bold step not only to fix the refinery but the operations and maintenance, which are the major issues are considered in the approval.”

While commending the President and the Federal Executive Council for the approval, SELF singled out the Minister of state for Petroleum for “his dedication, commitment, hardship and vision to bring about turn-around in the Nigerian oil industry.”