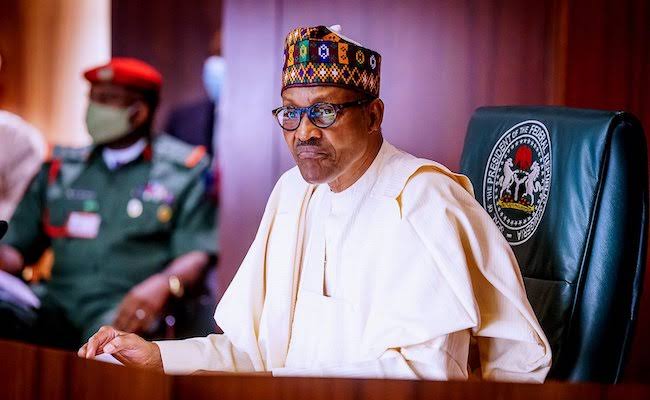 The Democratic Coalition of Nigeria (DCN) has raised the alarm over what it termed the way, and manner members of the opposition have “continually initiated moves to undermine the sovereignty of Nigeria through the sponsorship violence across the country.”

The group stated that the wave of violence across the country is indeed the handiwork of those that are hell-bent on truncating democracy in Nigeria in fulfilment of their desire to discredit the present administration in spite of its lofty plans and policies towards translating the hopes and aspirations of Nigerians into tangible realities.

Kolade Christopher, the Publicity Secretary of the group, in a statement on Monday, noted that those behind violent activities are indeed staunch supporters of the former presidential candidate of the opposition Peoples Democratic Party (PDP).

DCN therefore called on the government to do all within its means to bring the perpetrators of violence in the country to book for their nefarious activities pointing out that no individual is bigger than the country.

He said, “It is the considered opinion of the Democratic Coalition of Nigeria (DCN) that the former presidential candidate has refused to come to terms with reality since his electoral loss in the 2019 general elections and since then, he has not relented in his blind pursuit to make the country ungovernable.

“It is also a statement of the fact that indeed these unscrupulous elements and enemies of Nigeria appear to be in frequent touch with members of the Boko Haram/ISWAP terrorist group, armed bandits and other criminal gangs whose activities have indeed heightened insecurity in the country.

“The Democratic Coalition of Nigeria (DCN) therefore wishes to inform members of the general public that the ferociousness of these unscrupulous elements is now pronounced after the failure of the EndSARS protest to disintegrate Nigeria.

“The reality of times is indeed worrisome and should give all well-meaning Nigerians a cause to worry due to the active plot to undermine the sovereignty of Nigeria by all means available including the propagation of fake news and the sponsorship of acts intended to cause disaffection in the polity and set the country on fire.

“Nigerians must indeed be aware that revelations from the sponsorship of the #EndSARS protest have indeed put these elements on the hot seat. As such, they have elected to work on the minds of the generality of the public by making wild allegations with regards to the efforts of the government towards addressing the security challenges in the country.

“The Democratic Coalition of Nigeria (DCN) is using this medium to send a note of warning to members of the opposition to desist from their despicable plot to undermine the sovereignty of Nigeria. It is also a shame that a former vice president can elect to be aggressively against the interest of the country.

“Nigerians must also be aware that those constantly parading themselves as democrats before the general public are those aggressively fuelling violence in the country for their selfish interest, not minding whose ox is gored.

“The Democratic Coalition of Nigeria (DCN) states that Nigerians must realize that the efforts of the government have been most proactive and as such all hands must be on deck in ensuring that the enemies of Nigerian do not have their way in the plot towards undermining Nigeria.

“We are also using this medium to charge the various security agencies to continue to render invaluable services to the country by ensuring that the activities of non-state actors are adequately addressed in the overall interest of the country.”