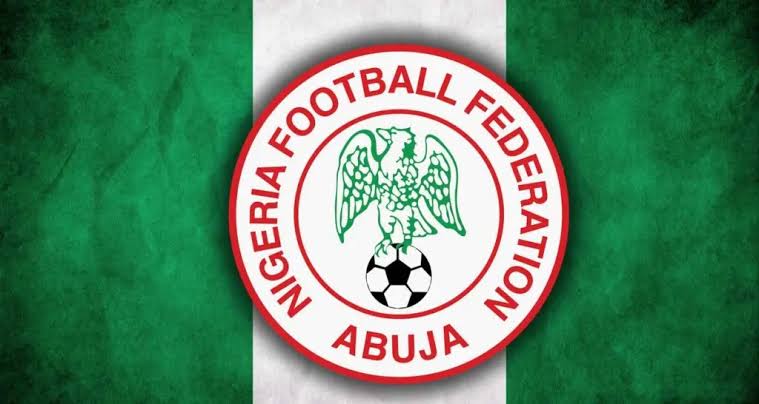 The Court of Appeal sitting in Abuja has on 29th September, 2022 stayed the execution of the Interim Order restraining the Nigerian Footbal Federation (NFF) from conducting its election.

Dissatisfied with the said Order, the NFF through its Counsel J.J Usman SAN approached the Court of Appeal to stay the execution of the Order and to pave way for NFF to conduct its election.

The Court of Appeal while agreeing with Usman SAN ordered a stay of execution of the Interim Order thereby giving nod to the NFF to proceed with its election while the matter was adjourned to 5th October 2022 for ruling on the competence of the appeal.