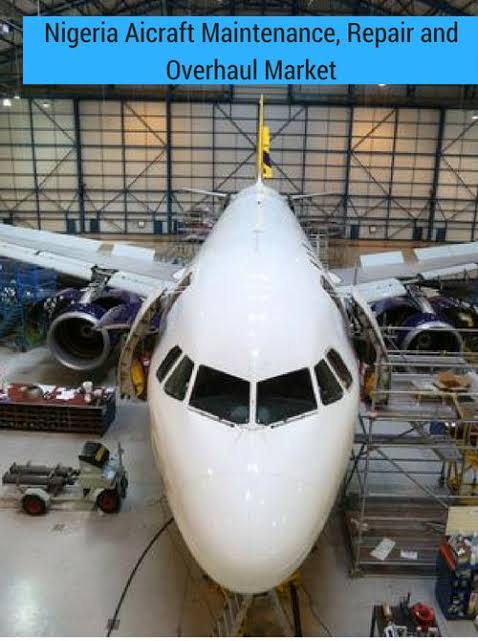 The processes for the establishment of both the Aviation Leasing Company and the Maintenance Repair and Overhaul (MRO) facility by the Federal Government gathered momentum today with the Bidders Conferences for the two major components of the Aviation sector roadmap of the Buhari administration.

A statement by the Director Public Affairs, Ministry of Aviation, James Odaudu disclosed that at the end of the Conferences, one company, a consortium of A. J. Walters/Glovesly/Egypt Air was shortlisted out of three for the Aviation Leasing Company.
For the Maintenance Repair and Overhaul (MRO) facility, two (2) companies namely; A.J. Walters/Glovesly/Egypt Air and Ethiopian Airlines were shortlisted out of seven (7) that expressed interest.

Declaring the Conferences open, the Director, Planning, Research and Statistics and Chairman of the Project Delivery Team, Alhaji Muhammad Shehu said the event marked another phase of the government’s determination to ensure the realization of the projects.

He also assured of a transparent process leading to the actualization of the projects which are being executed through public private Partnerships. He said the cross-stakeholder representation at the conference underlined the government’s commitment to transparency.