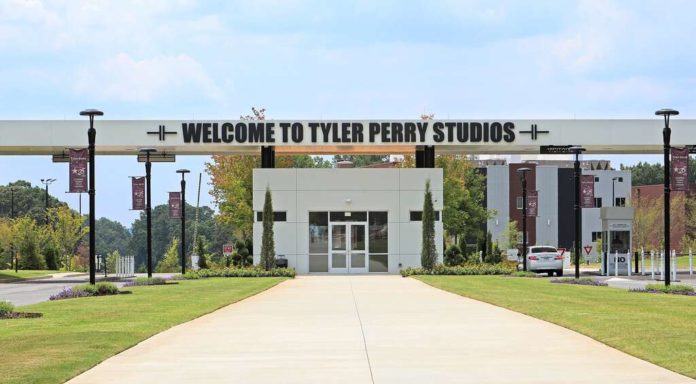 Terry Perry’s studio TPS, has been engaged to film the remake of Will Smith and Martin Lawrence’s ‘Bad Boys 3’ and Eddie Murphy’s ‘Coming to America 2’.

Recently Tyler Perry Studio,TPS, which sits on 330 acres of the former Fort McPherson complex was declared opened on october 5, 2019.

However, the columbia pictures and paramount pictures have involved the 34th streret , an arm of the TPS for “Bad Boys 3”and “Coming to America 2”

Popular hollywood Film Maker, Tyler Perry known for his ‘Madea series’ had hinted on the recent development via his instagram handle.

He also shared pictures of major cast of both movies on his handle.

Some of the major characters of the ‘Bad Boys 3’ and Coming to America 2’ were Eddie Murphy, Will Smith, Martin Lawrence, Wesley Snipes, and Tracy Morgan.

However, Reports also indicated that the major characters of the films didn’t know they were shooting in the same studio.