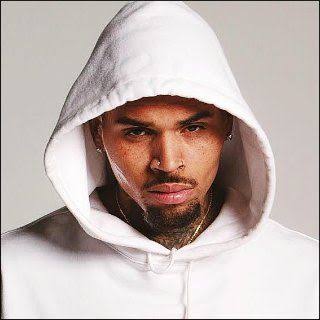 American musician, Chris Brown has accused the police of harassing him during his planned house sales.

According to TMZ, Chris Brown had planned a yard sales at his San Fernando Valley residence on Tuesday, November 5, 2019. However, things took a different turn when police officers arrived at the venue to stop the yards sales from happening.

The police said they got a call from someone that suspicious stuff were being moved into his property.

However Chris Brown has denied these allegations stating that the police harassed him during his yard sales.

However, the Building and Safety official told TMZ that they had to go over rules with Chris on how to throw a garage sale, and what he was and wasn’t allowed to do.

The official said the Code Enforcement officer had to wait a while until one of Chris’ reps showed up, but he couldn’t say what specifically was discussed and why it took so long. But, he denies it was harassment.