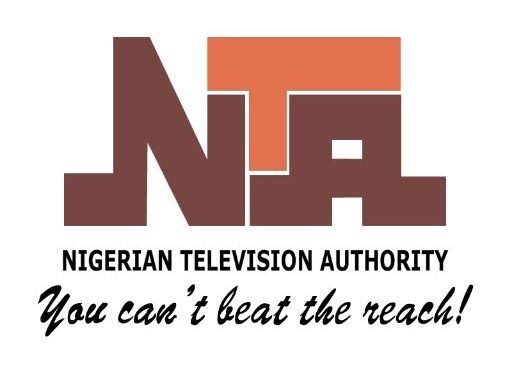 The Nigerian Television Authority has denied reports that its management staff have been asked to step aside by the Senate Committee on Finance.

The government-owned broadcast network made this known in a statement signed by its Deputy Director Corporate Affairs, M.C. Moses, on Wednesday.

There were reports that the Senate had recommended the dismissal of the NTA hierarchy over alleged non-profitability of the venture with StarTimes which had been since 2008.

However, in reaction, the NTA expressed concerns over the “inaccurate and fallacious story being circulated”, describing it as “untrue and thrives only in the reign of malice and mischief”.

The statement added that the NTA as a corporate body and public broadcaster is not under the radar of the Senate.

“What is being looked at is the NTA/Star Joint Venture – a limited liability cable television company formed in 2009 and jointly owned by NTA and StarTimes,” Moses said.

“The company has its own management, which is independent of, and entirely different from, the management of the NTA. This management has appeared before the Committee on invitation and presented documents as requested”.

The NTA, however, assured that its management headed by the Director-General, Yakubu Ibn Mohammed, is intact and has not been asked to step aside.